Whoops! This one is private. Apply today and wait for the Admin's approval then you’ll have full power to vote, share and suggest!

We noticed you’re not registered with this host organization. Simply click “Join” below and you’ll be added to their list.

You are now a member of the "United Nations Strategic Goals" Group.

The new few screens will show you how you can change the world.

Simply look for groups to join.

If you don’t find one you’re looking for, be the first to invite them and earn our prestigious DominoOne badge!

Once you join a group, you can vote issues up or down depending on what you think is most important to solve!

Just keep your eye on the clock.

The top issues from the previous session are now ready to be reviewed and solved.


The organization will have suggested ways to solve them.


Now you can vote them up or down, improve them or provide totally new ways to accomplish the goal!

Once solved, the organization will provide a final solution set. In some cases, additional funding may be needed.

You can help spread the word and donate through funding links to make that solution a reality.

And... each share and donation increases your Humanity Score!

As you vote, share and improve the world, your Humanity Score improves
and earns you valuable points and badges.

This is where change happens. Your voice. Your vote. Your ideas.

On behalf of humanity – THANK YOU. 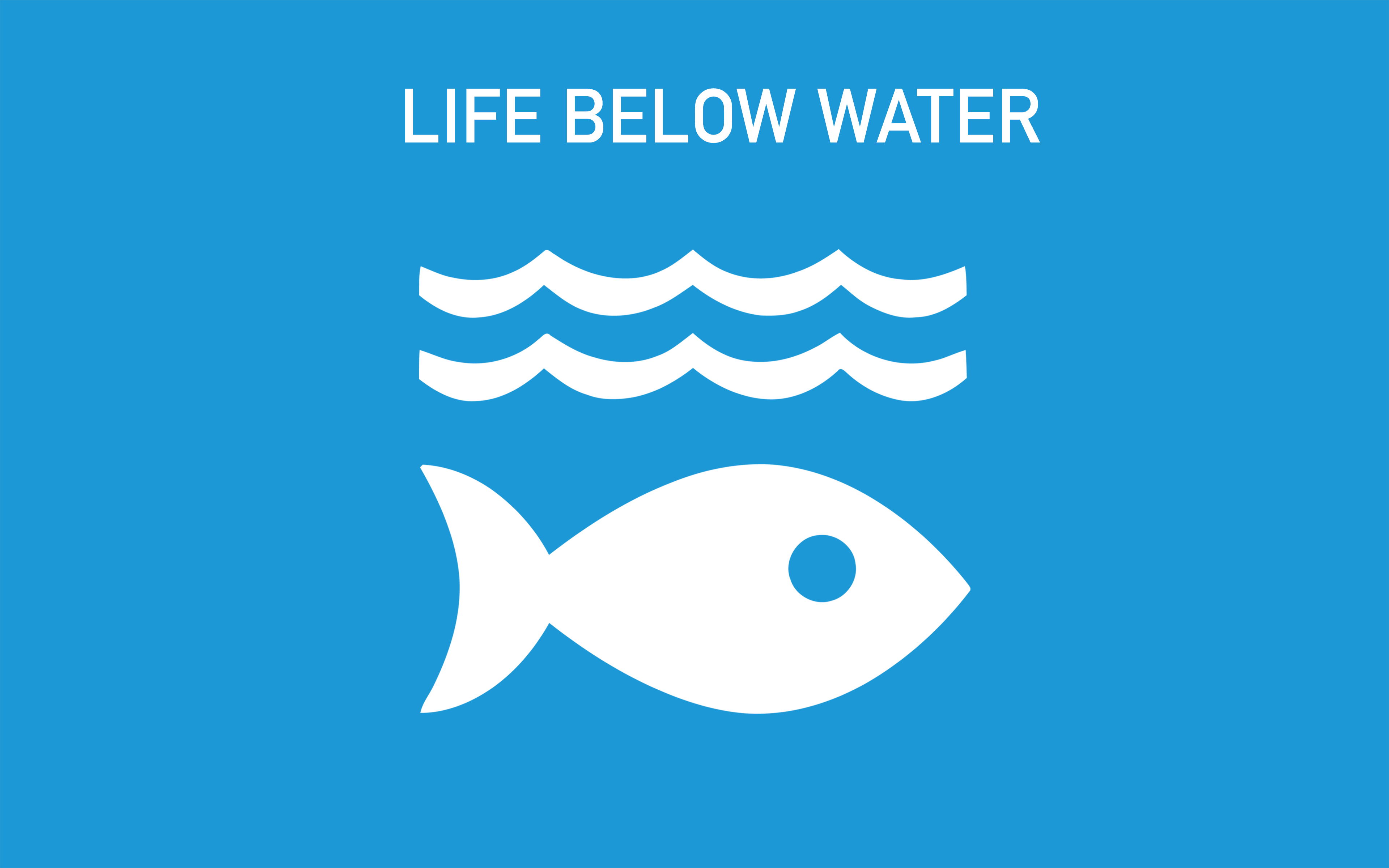 "Water is the most critical resource issue of our lifetime and our children's lifetime. The health of our waters is the principal measure of how we live on the land."

These wise words were spoken by Luna Leopold, a husband, father, teacher, and researcher in the field of fluvial geomorphology.

He was also a visionary.

Leopold passed away in 2006 after a long and impactful career. He was a steward of the planet's water resources long before ocean acidification, overfishing, marine pollution and climate change emerged as global concerns shared by the masses. You could say he was the canary rockfish in the underwater coal mine.

And he was right.

Today, coastal waters around the world are deteriorating due to pollution. Excess nutrients are running off the coasts, causing dense plant growth which deprives animal wildlife of oxygen. When this is combined with overfishing, ecosystems are destroyed, small-scale fisheries are faced with dire economic situations and coastal communities that rely on the ocean for their food supplies suffer.

Right now, environmentally harmful plastic and land-based oil, human waste, fertilizer, and trash are being dumped into the oceans and seas at alarming rates, according to Conserve Energy Future.

The pollution is killing more than 1 million seabirds a year, destroying the biochemistry, behavior, reproduction, and growth of marine life, and having adverse effects on hundreds of millions of people who rely on the oceans for their survival.

Sadly, the vast majority of those affected are among the world's most vulnerable.

According to the Food and Agriculture Organization of the United Nations, between 10 and 12 percent of the world's population relies on fisheries and aquaculture for its survival. Most live in developing countries, but the effects of the deteriorating oceans are felt around the world.

In 2012, for example, the world's fisheries--large and small--produced about 160 million tons of fish, generated more than $129 billion in exports and delivered about 16 percent of the protein consumed by people in every country, according to UN-Environment.

Water is life for everyone, regardless of gender, age, race, location or religion. This is why it is so important for countries around the world to commit to marine conservation.

It is a fact: No one can survive without water, and the health of the world's oceans touches everything that sustains life--from the air people breathe to the food they eat to the climate in which they live.

That's why the United Nations has set ambitious goals to reduce marine pollution of all types, with a focus on that which comes from land-based activities:

They are aggressive goals--especially because many are targeted to be achieved within the next three years.

Some progress has been made. For example, the proportion of the world's marine fish stocks that exist within biologically sustainable levels (which declined from 90 percent in 1974 to about 70 percent in 2013) has slowed. About 60 countries and the European Union have developed regulations, policies or laws that protect and help small-scale fisheries. And 13.2 percent of the marine environment that exists under national jurisdiction is considered protected.

But the Challenges Continue

Right now, 16 percent of the world's marine ecosystems are considered to be at "high" or "highest" risk by the Transboundary Waters Assessment Programme, which exists to provide a baseline assessment of how human activities adversely impact the oceans and seas.

The five biggest marine ecosystems identified by the Transboundary Waters Assessment Programme as being most at risk continue to deteriorate.

The Bay of Bengal, the East China Sea, the Gulf of Mexico, the North Brazil Shelf and the South China Sea continue to be polluted by runoff and oil spills.

Sadly, there is simply too much money at stake for some governments and businesses to fully join the effort to conserve and sustainably use the oceans, seas and marine resources for sustainable development.

But there is hope.

Everyone relies on the rivers, seas and oceans, so protecting the Earth's water is a shared responsibility.

As Leopold said, the condition in which the oceans are left for future generations tells the story of how people lived their lives today.

That's why it is so important to take action to conserve and sustainably use the oceans, seas and marine resources.

There is no more critical resource issue--and there is no better time to act.


You’ve successfully registered your account and we can’t wait to see how you change our world. The final step is verification so we know you are you!


1. We’ve sent you a verification email to the email address you provided. If you didn’t get it, please click here.

2. Once received, click on the link in that email and it will open up a new browser window asking for a special code.

3. We also sent you a one-time text message with that code.

4. Simply type that code into the newly opened browser window and that’s it.


We suggest you keep this window open until all of the steps have been complete.

You have been temporarily blocked from performing this action.

Please allow our admin to review and verify your reported post.

We will update you soon.

Each member is only allowed five (5) up votes and five (5) down votes to set priorities. You can click on a previous vote to “un-vote” and re-allocate elsewhere.

Thank you for Subscribing!


You’ve successfully registered your account and we can’t wait to see how you change our world. The final step is verification so we know you are you!


1. We’ve sent you a verification email to the email address you provided. If you didn’t get it, please click here.

2. Once received, click on the link in that email and it will open up a new browser window asking for a special code.

3. We also sent you a one-time text message with that code.

4. Simply type that code into the newly opened browser window and that’s it.


We suggest you keep this window open until all of the steps have been complete.